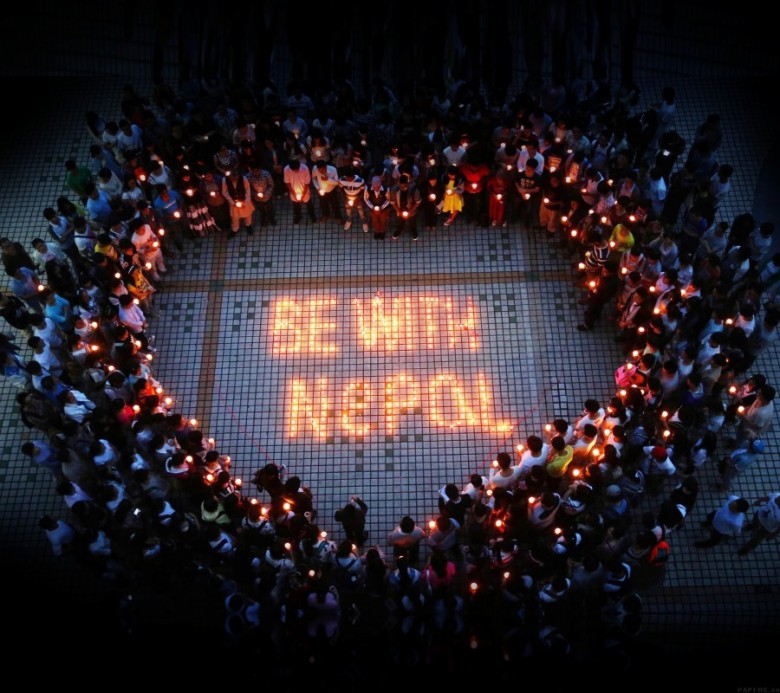 On 25th April 2015, a massive earthquake of Magnitude 7.9 hit many parts of Nepal. Several strong aftershocks continued for months.

The earthquake affected the whole nation with more than 8000 death toll. Thousands were  injured followed by the destruction of many buildings around the country.

The earthquake and the aftershocks destroyed  houses, building, historical monuments, including  centuries old palaces and temples listed in the UNESCO world heritage sites.

The earthquake triggered an avalanche on the Mount Everest and the famous trekking region of Manaslu and Langtang. The Langtang Village suffered the catastrophe during the earthquake. The entirety of the village got buried by an avalanche that came from thousands of feet above.

On 12th May, a major aftershock of 7.3 magnitude struck eastern Nepal near the Mount Everest. Everest Base Camp got hit by an avalanche in which many people lost their lives. Plus, many guest houses in the area dismantled due to the Earthquake.

The Central region of the country faced extreme effects of the earthquake. The earthquake had the devastating effects on the various trekking regions.

These regions had the challenge to rebuild the destroyed infrastructures by 2016. Else, there was a high probability the trek route would close forever.

Yet, with the local’s positive attitude and continuous effort, these trekking routes have returned to their natural form. Different tea houses are set up in the route for the ease of the travelers.

Novel routes, after clearing off the mud and boulders from the existing routes, take you to the amazing places.

Although Everest Region saw the April‘s earthquake. The roads, tea houses, and bridges fell down. But the damages were not as massive as in other places like Langtang and Manaslu.

Also, since Everest is synonymous to Nepal many come to Nepal to explore this region. So, to bring many trekkers, the reconstruction works to speed up.

Locals cleared off the roads blocked by avalanche along trek routes by September 2015. Thus, trekking in this region became possible by autumn 2015.

But, the itinerary or route changed due to the risks of landslide and road blockage.

The good news is that the trekking region like Kanchenjunga, Makalu, Annapurna, Dhaulagiri, Lower and Upper Mustang, Dolpo, Humla, and Jumla escaped the widespread damage. And they were ready to welcome travelers by the trekking season in Autumn 2015.

The famous Annapurna region has escaped the earthquake. So, many travelers planned their trip to the beautiful Pokhara city. And,  trekked in the Annapurna trails under the shadow of breathtaking mountain ranges.

The greatest accomplishment is not in never falling, but in rising again after you fall.- Vince Lombardi

Despite the damages to the cultural monuments in the country, Nepalese welcomed a lot of visitors.

Roads and air transport links were intact across the country. The majority of hotels and restaurants started offering services month after the earthquake.

Locals and the authorities were busy in relief distribution and rebuilding operation. The magnificent mountains and the stunning landscapes awaited their admirers. And, the locals of the region actively rebuilt their places to welcome the visitors.

Tourist destinations like Pokhara, Chitwan, Bardia, Bandipur, and Lumbini had the least effect of the earthquake. These tourist spots welcomed visitors and adventure lovers all year round.

Nepal’s Economy relies on the Tourism industry. And, Nepal needed the income that tourism brings as it attempts to recover from this disaster. Hundreds of tourists visited Nepal and spent their time and money to help rebuild Nepal.

This not only helped in the economy, brought much income, but also supported the Nepalese. Their arrival offered frightened Nepalese a  confidence during their post-earthquake rebuilding phase. 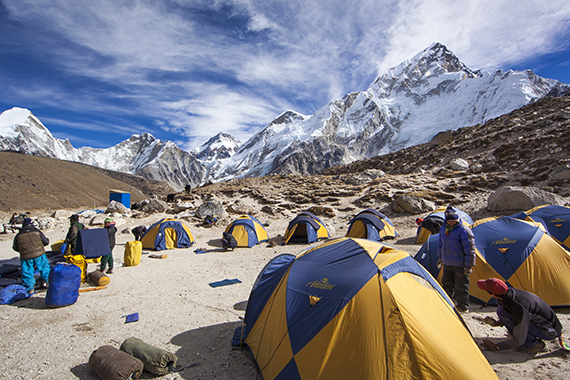 Everest Base Camp trek is among the best trek in Nepal as well as in the world. The breathtaking sceneries, varying landscape and diverse culture of the region beautify the trek. This  trek route follows the footprints set by Edmund Hillary and Tenzing Norgay. Everest Base Camp takes us through various Sherpa villages, monasteries and… 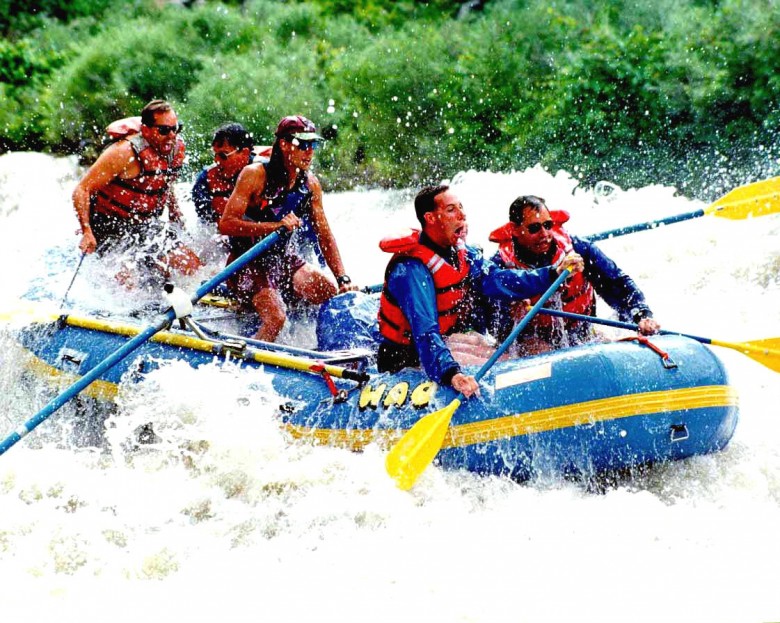 Do you feel lost in the monotony of life in the concrete jungle? Are you looking for a life beyond the city pleasures and explore the unexplored? Are you a young and wild soul looking to explore and test your mental and physical limits? Wishing to try some stupefying, thrilling and mind-blowing adventures? Then, travel… 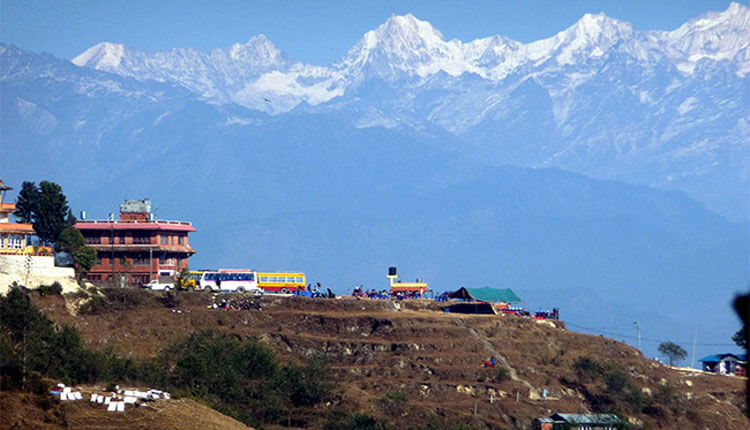 Every year thousands of travelers opt for ultimate adventure of trekking in Nepal. Home to some of the highest mountains in the world, Nepal is a paradise for all kinds of trekkers. From easy to a strenuous grade and trek to the lap of the highest peaks offer you the best memories. The best part… 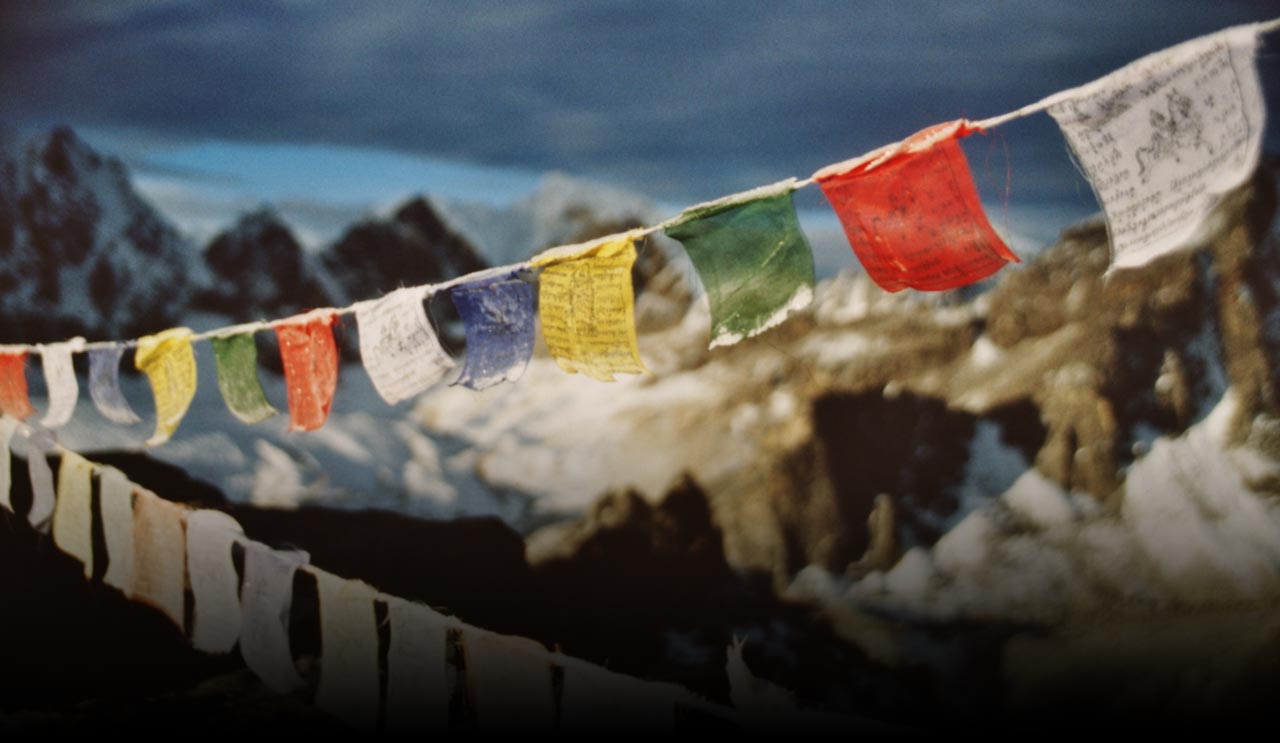 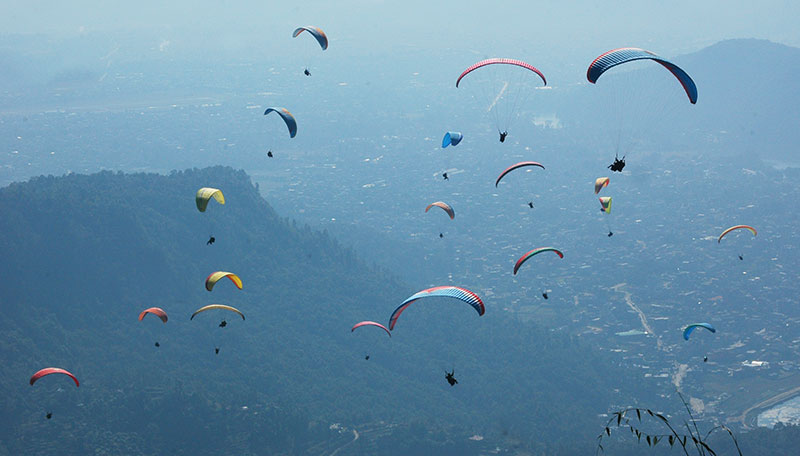 Trying to plan Nepal travel that fits within your tight Two weeks holiday? You may think that few days trip is enough to roam and explore the tiny country called Nepal. But, no! You can only get a small glimpse of a certain place in your short trip. Because this tiny country is overflowing with…